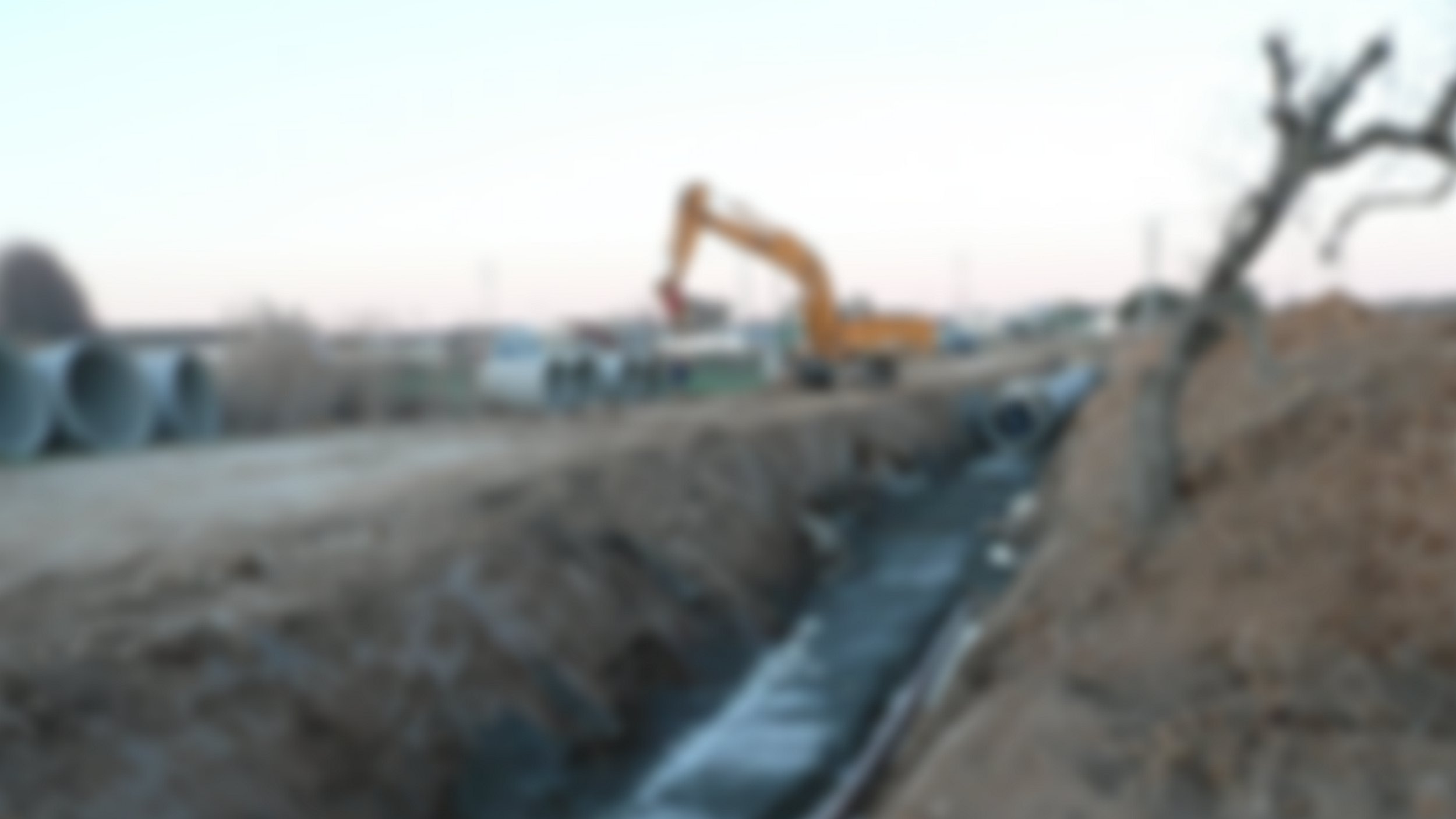 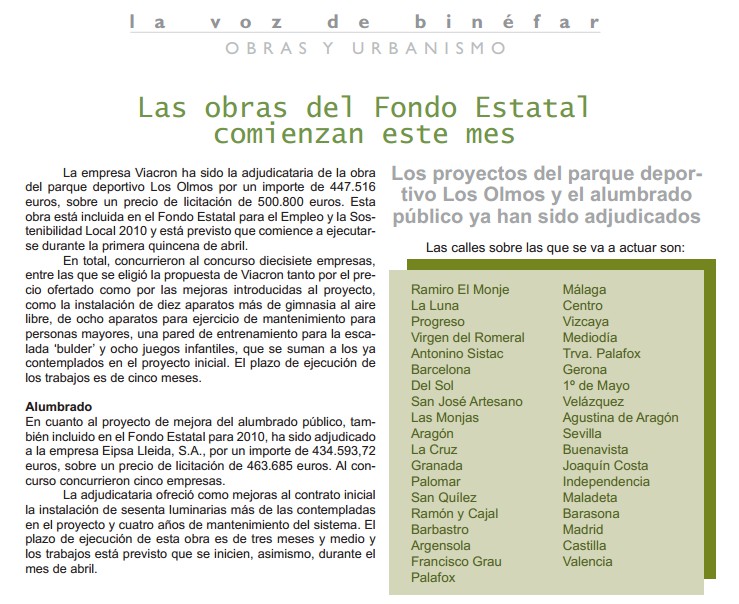 The Viacron company has been awarded for the work of the sports park Los Olmos amounting to 447.516 euros, on a price of tender for 500.800 euros.

This work is included in the State Fund for employment and Local sustainability 2010 and is expected to begin to run during the first half of April.

In total, seventeen companies, among which was the proposal of Viacron both the price offered and the improvements made to the project, the installation of ten appliances more than gymnastics outdoor, eight appliances attended the competition for maintenance exercise for seniors, a training wall for climbing 'bouldering' and eight playgrounds, adding to those already referred to in the initial project. The period of execution of the works is five months.